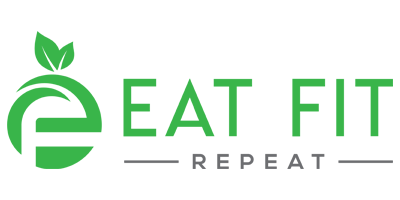 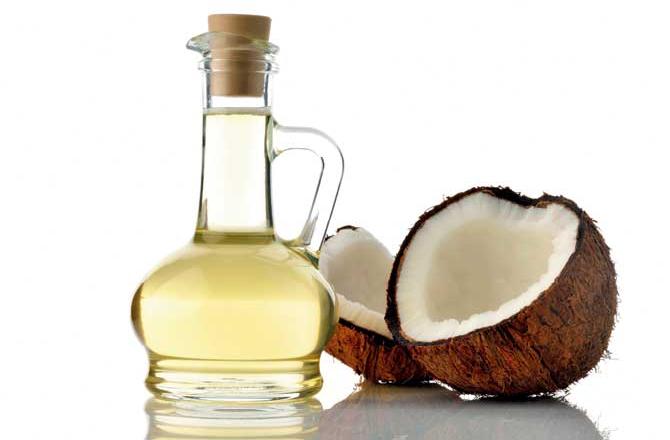 One good thing that’s come out of the lockdown is that people have become more conscious about their well-being. From diet trends like intermittent fasting to TikTok workout sessions, social media has been flooded with them all. So, when celebrities such as Anushka Sharma, Jacqueline Fernandez and Shilpa Shetty spoke highly about “oil pulling”, netizens followed suit.

Known as kavala or gundusha, oil pulling is an ancient dental practice in which edible oil is swished around the mouth on an empty stomach and then spat out like a mouthwash. Doing this first thing in the morning purifies the body as it activates salivary enzymes known for detoxification of the body.

Nutritionist Ruchi Sharma, founder of EAT.FIT.REPEAT, says, “Oil pulling can be done daily as there’s no specific time limit for oil pulling to be effective. It is recommended that one swish the oil around the mouth for 10 to 15 minutes, or until the oil turns milky white, which indicates that bacteria has been pulled off the mouth. You do not need to brush your teeth before oil pulling, but it needs to be followed by brushing your teeth to ensure that all of the toxins are drawn out of the mouth.”

Oil pulling should only be practised using cold-pressed and high-quality edible oils from coconut, sesame seed, olive, palm or sunflower. Sharma adds, “One can get the same microbe fighting benefits from sesame seed and sunflower oil. However, coconut is often preferred due to its lauric acid content that is known for its anti-microbial properties.”

Oil pulling finds its origins in the Indian Ayurvedic medicine system, whose practitioners traditionally used sunflower or other herbal oils in place of coconut oil popular in today’s times. It is believed oil pulling helps treat more than 30 systemic diseases. When practised regularly, it is effective in purification and detoxification of the entire body. Sharma elaborates, “With prolonged use of this technique, the bacteria load in the body decreases. When we use rich coconut oil with lauric acid and vitamin E, these nutrients are effective in killing harmful fungi, bacteria and viruses, helping improve the body’s immunity.”

Bhavna Anand Sharma, CEO Cureveda, identified the need for products that would help build better immunity in the market and started developing one to help her customers. She says, “One of the recommendations for building immunity by the AYUSH ministry during the COVID-19 crisis was oil pulling. I wanted to create a product which was easy and convenient to use.” With that in mind, she created Cureveda Sparkle, a one-of-its-kind kit for oil pulling. The formula combines Kerala-sourced cold-pressed coconut oil with various other beneficial oils like thyme, eucalyptus, peppermint and clove, along with a tiny pinch of pearl powder. She adds, “The combination of ingredients is anti-inflammatory and anti-microbial, and helps to get rid of unhealthy bacteria, prevent plaque and gingivitis, detoxify the mouth and aid in teeth whitening. Unlike most mouthwashes, oil pulling is free of alcohol or any kind of bleach.”

Dr Sanah Khan, implantologist and aesthetic dentist, Dental Designs (Nerul), practices oil pulling. She says, “Recent research has shown that oil pulling, when done correctly, can improve gum health, reduce bad breath and also whiten teeth with long term use. Streptococcus, the bacteria that causes dental decay showed a reduction in counts in an experimental study. This would mean that oil pulling is a valuable adjunct to brushing and flossing to prevent dental decay.” However, she emphasises that oil pulling is not an alternative to brushing.

Nikki Gupta, a brand and business consultant from Powai, has been following oil pulling religiously for a month now.

She says, “At the 30-day mark, I noticed a significant reduction in bad breath. There has been a massive improvement in how my gut feels. Inflammation and bloating levels have dropped majorly. I have had no acne for the last 15 days and this is predominantly because my gut health has been good. I was three days away from my menstruation cycle and for the last 10 of them I’ve had at least one break out. This time I saw none.”

Why only eating in a calorie deficit is not enough?