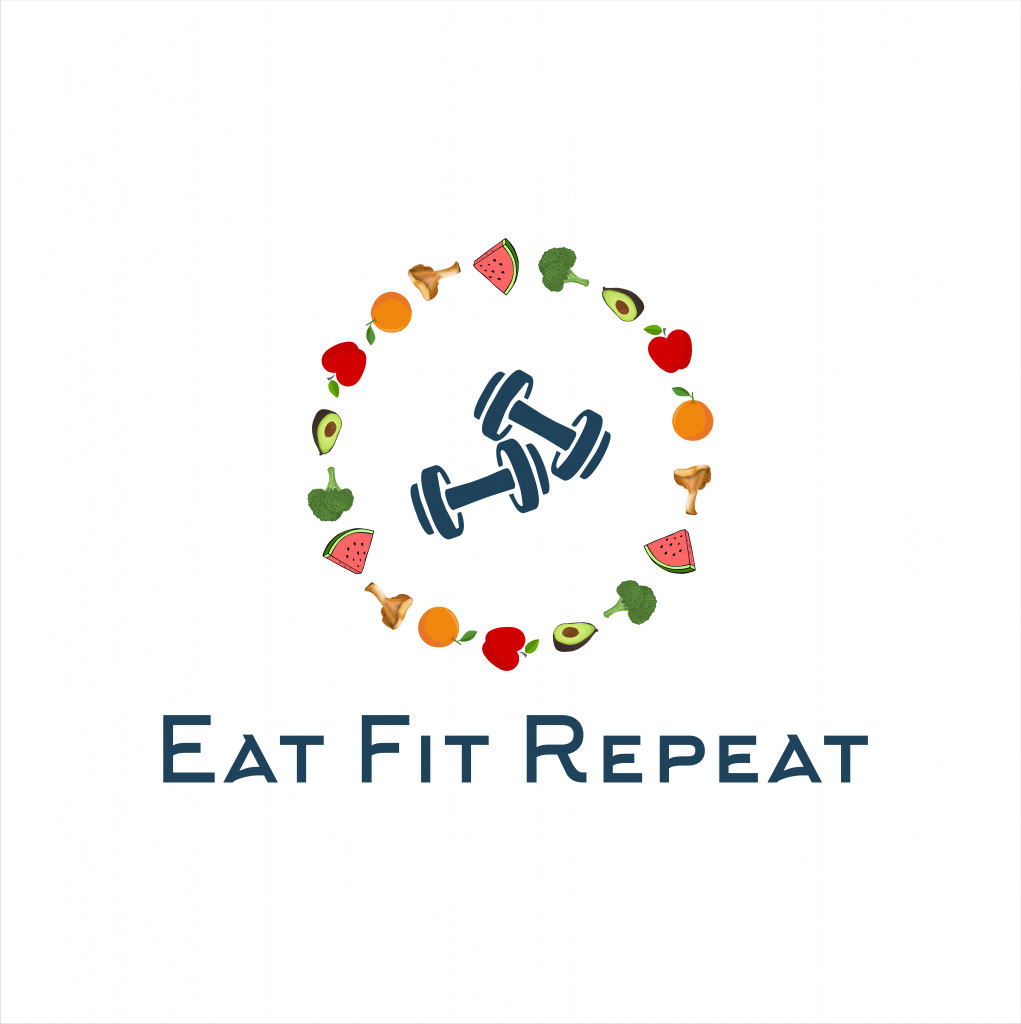 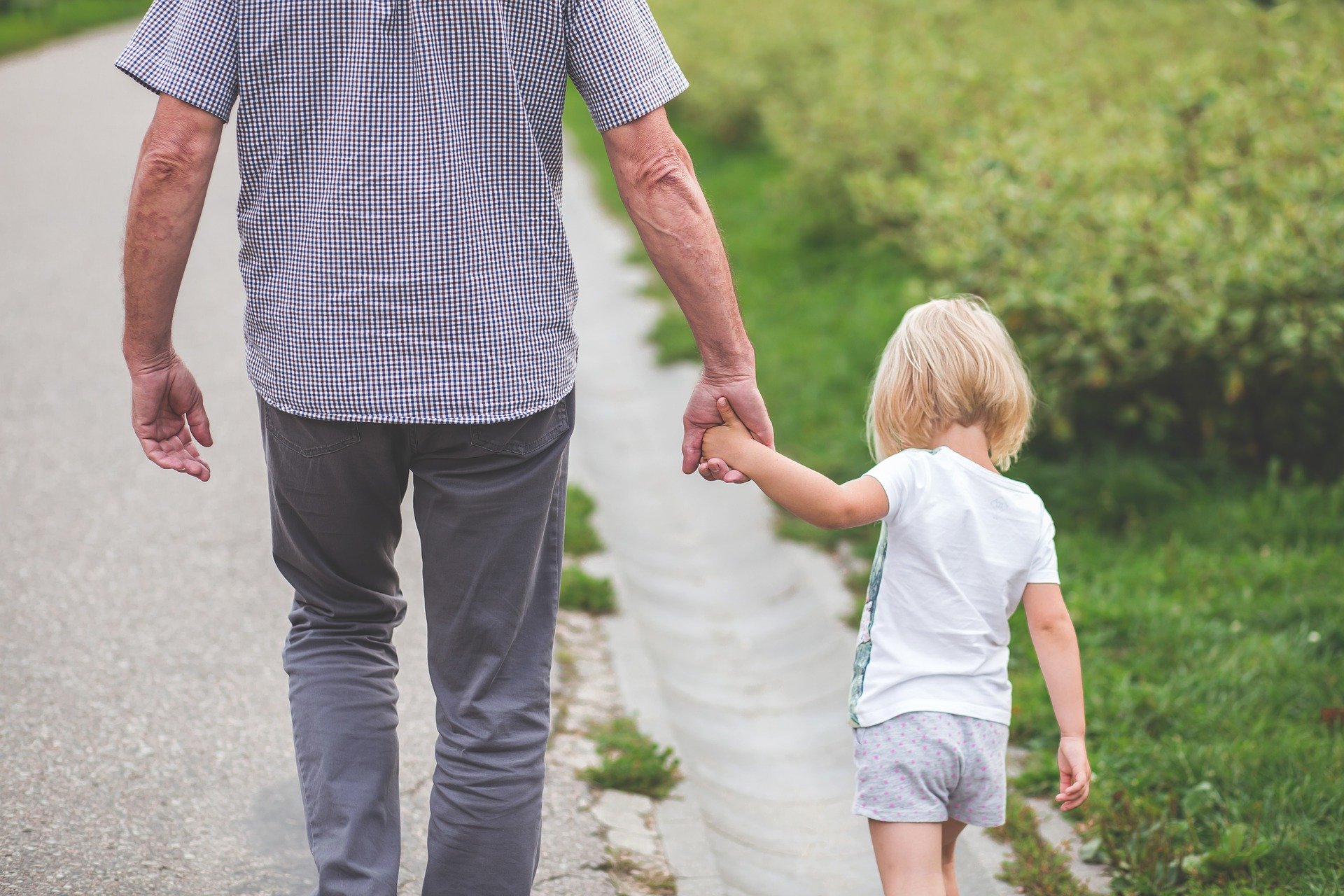 Children have always been the victim of their parents’ and family eating habits. No matter what and how good they’re taught at schools, they always try to pick what their family and parents do at first place.  Good nutrition plays an important role in the growth and development of children. Also it is considered to be useful in cognitive development and reducing the risk of various diseases like diabetes and cardiovascular diseases. Misfortunately, most of the children across the globe are believed to be malnourished; be it over-nourished(leading to obesity) or undernourished.

Parents hold the important and foremost responsibility when it comes to their kids. Food practices and dietary patterns tend to develop earlier in life, so improving dietary habits in childhood basically leads to the prevention of malnutrition.

The saddest part of being a parent is that it forces you to be a better person. We need to set an example because children at such tender ages pick up more than just colds.  The first four to five years of children’s life is a period of rapid physical and cognitive development and growth and these are the years that lay foundation for the building of future eating behaviors in children. As a matter of fact, children possess strong observing power, so the food practices their parents own can leave a strong impact on children’s observation and hence kids will tend to adopt those food practices. Parents should restrict the access to unhealthy foods by not buying or keeping such foods at home. If our refrigerator is brimming with the goodness of fresh fruits & vegetables we’ve already created an environment that promotes healthy eating. Pre prepping snacks like homemade hummus tikkis, hung curd sandwich spreads or home made frozen yogurt(blend fruits with yogurt & freeze for a few hours) can inculcate healthier eating habits.

Parents’ behavior towards their children can also leave a footprint on their developing dietary patterns. For example children will be more attracted towards unhealthy foods when parents will strictly restrict them to not to consume those foods. Rather parents are advised to be somehow flexible towards how to limit the access of unhealthy foods. For instance instead of directly asking your children to avoid a specific junk of unhealthy food, try to minimize the exposure from where the desire of getting unhealthy foods is aroused such as social media advertisements.

Parenting should not always be revolving around pampering and scolding for kids to eat or avoid specific foods in order to maintain a healthy nutritional status. In fact parents’ behaviour on dining table during mealtime can be used as a tool for measuring the nutritional status and nutritional risk. Out of all the environments that your child will be exposed to, your home is the easiest to control, but for complete success, everyone in the family needs to pitch in. Pressurized and controlled practices are more likely to result in a higher nutritional risk, oppositely, positive encouragement during meal times are considered to be associated with lower nutritional risk.

Parents are referred as “Role Models” for children. So they are supposed to express positive and healthy food behavior and patterns when sitting on dining table with their kids. For example when they themselves avoid the consumption of junk, processed and unhealthy foods, children will consequently follow their footprints towards avoiding unhealthy foods. Hence if we want our child to stick to a nobler nutritional path, we would have to ask them not not to do as we say but to do as we chew.